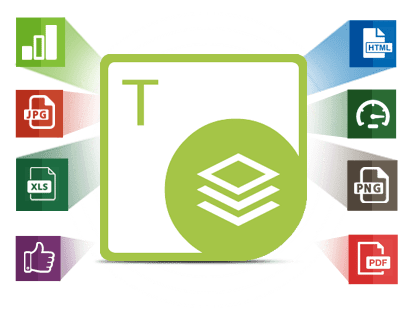 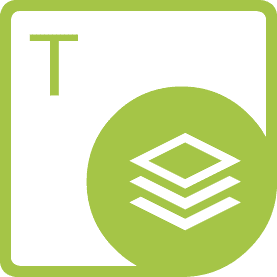 
Aspose.Total for .NET is the most complete package of all .NET file format APIs offered by Aspose. It empowers developers to create, edit, render, print and convert between most popular file formats within any .NET, C#, ASP.NET and VB.NET applications.

Aspose.PDF for .NET is a PDF file processing and parsing API. It enables .NET applications to read, manipulate and write PDF files without any Adobe Acrobat dependencies. Moreover, API provides features such as conversion of PDF documents to multiple formats as well as transform PDF files to conventional raster & vector images.

Aspose.Page for .NET provides the ability to create, edit and save existing as well as new XPS documents. It also allows converting PS, EPS & XPS files to PDF and image formats.

Aspose.Finance for .NET is a finance-related format processing API. It creates, reads, and validate XBRL and iXBRL formats that are used in the management of business processes, financial analysis and reporting solutions.

Aspose.Drawing for .NET is a graphics API identical to GDI+. It can easily be integrated for 2D vector graphics drawings like lines, curves, and figures as well as muti style text onto raster images. API supports commonly used image formats.

Aspose.Font for .NET is a font management and processing API. It can easily perform font file operations such as loading fonts from disc or stream, read glyphs and metrics information as well as detect latin symbols, render text using font glyphs and more.

Aspose.TeX for .NET is a TeX files typesetting API. It can easily typeset TeX files to get documents in various formats like XPS, PDF, PNG, JPEG, TIFF and BMP. It also features custom TeX formats creation.

The well-documented instruction manual and the robustness of the Aspose.Total components led to a straightforward integration into DOCO. This helped us cut on development time more than anticipated.

We have significant experience with both Office Automation and Soft Artisans’ Office Writer product. Aspose’s Total.NET is more robust, offering more functionality than anything we have used in the past.

Effectively the Aspose.Total for .NET suite is the 'Swiss army knife' of components we use. Sitting alongside presentation layer components, it forms the 'glue' to pull and push data-files in the desired format.

The implementation was straightforward, we really focus on our architecture and Aspose just fits in simply. Our architecture is highly optimized for performance and multi-threading, and again this is no problem to use Aspose.Total.net.